We promise you the very best advice and representation regarding all aspects of personal injury law.  You deserve the aggressive, knowledgeable, and ethical representation that we provide.  We believe that clear and frequent communication with our clients is the foundation upon which great attorney-client relations are built.  We never forget that we are here to represent you, and that your interests are priority number one.

The Law Office of David Hodgins is humbled and honored to represent every client we have, and I look forward to representing you. 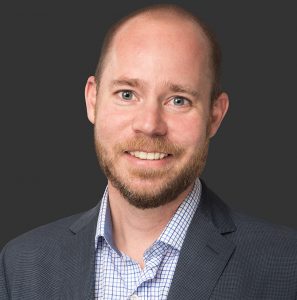 David Hodgins was born in Macon, Georgia and moved to the Atlanta area as an infant. He grew up in Stone Mountain and College Park, where he attended Woodward Academy starting in the fourth grade.

Upon graduating from Woodward, David went on to the University of Virigina where he majored in Economics. After college, David lived in the Washington, DC, area where he worked for an economic consulting firm.

David attended the University of Alabama School of Law on a full, merit-based scholarship. While there, he was a member of the prestigious Alabama Law Review and Campbell Moot Court Board. Shortly after graduation, David returned to Atlanta, where he worked for another personal injury law firm before starting his own office. 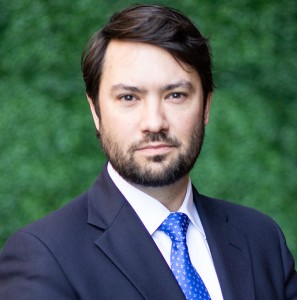 Troy is licensed to practice in State and Federal Courts of Georgia and has tried numerous cases to a verdict throughout Georgia. He is proud to represent his clients with zeal and integrity and offers his expertise to you in a free consultation.

Outside of the office, Troy is involved in his local church where he has served as a core group leader and on the Board of Trustees and the Congregational Care Committee. In his free time, he enjoys hiking, barbequing, cycling, and spending time with his wife and young children.

Get a Free In-Person Consultation
Go to Top